Vivekananda Kendra has under Vivekananda Kendra Vidyalayas Arunachal Pradesh Trust (VKVAPT), 40 (Fourty) Vidyalayas in Arunachal Pradesh. Since its inception in 1977, VKVs have been striving to provide an all-round nationalistic education to the tribal children of this remote Himalayan State of India. VKVs have been acknowledged throughout North-East India for their substantial contribution in improving the educational scenario in these States. A large number of 1st Generation learners, especially from poor tribal villages have emerged, working in various field as Doctors, Engineers, Professionals in Fine Arts, Businessmen, IAS Officers 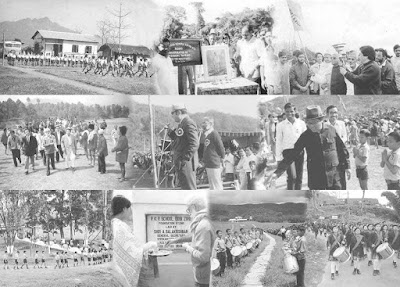 Drawing inspiration from the patriotic saint of mother India,SWAMI VIVEKANANDA, VKVs have held aloft Kendra’s vision of ‘Man-Making & Nation-Building’ as the twin objectives of imparting education. All the activities in the schools are organised to realize these objectives.Swamiji’s concept of ‘Spiritual Nationalism’ is taken-up by Kendra as spiritually oriented service mission. VKVs strive to achieve this mission through various ways. The Arunachali tribes have very strong community bond. This, Kendra understands it as a great social infrastructure and economic asset. Kendra makes it a point that through education the concept of development with culture is inculcated in the future educated youth of the State and the State through its culture strengthens the bond of family and community with a national vision. As Eknathji puts it “Spiritual Nationalism” through practice is man making and nation building. He has chosen the most in-accessible part of our motherland, which he felt deserve the service most and only the people with spiritual orientation can give it by. In the modernera of physical comforts Kendra’s teachers has taken every challenges as opportunities which but not for their spiritual instinct becomes impossible. 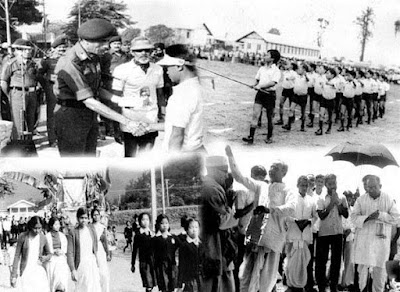