Vivekananda Kendra Vidyalaya, Itanagar
GANIT WEEK
VKV Itanagar celebrated GANIT Week from 17/12/2014 to 22/12/2014. The details of the celebration are as follow- 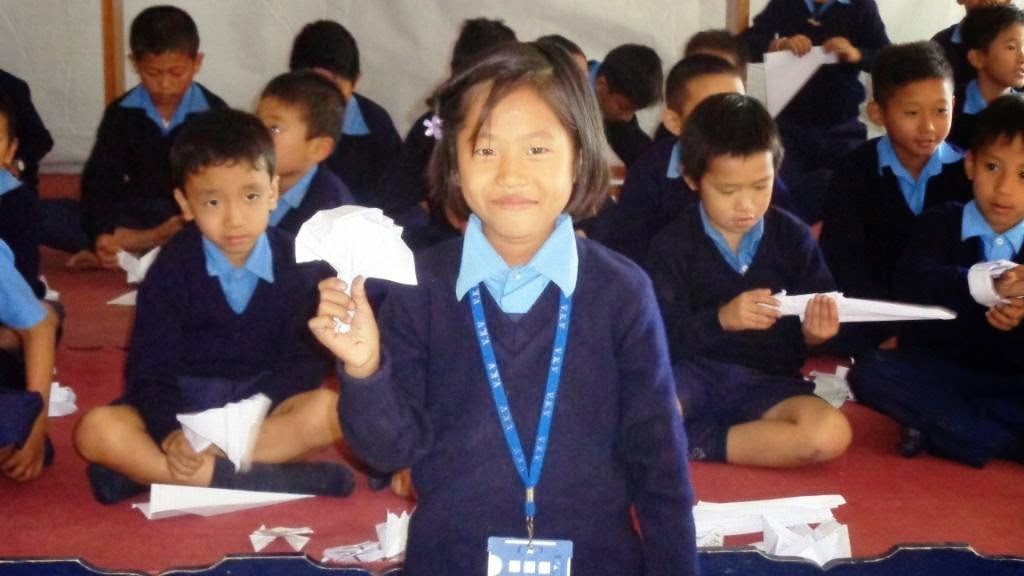 IX to XII- ‘Contribution of Indian Mathematicians’
Participation: All 441 students of class VI to XII.

On 19th Dec’2014 “Experience Sharing on Innovation by Teachers and students was done.
8 boys and 5 girls of Class X shared their innovative way of using Vedic mathematics (Nine theory, Nikilam, etc.) to calculate quickly and correctly. This was shared to bring awareness of our richness of mathematics.
All mathematics teachers shared one or two innovative ways of solving mathematical problems.
E.g.
1.      Pictorial way of solving a world problems with in fraction of minute
2.      How to define and understand topic like “function” with comparing blood relations like Daughter – Mother Relation which solidify all the condition of functions.
3.      Akadhikana Sutra for finding decimal expansion of 1/19, 1/29, 1/39_ _ _ _ _ etc. within a fraction of seconds.

On 20th Dec’2014 A film of half an hour named “Hard Problems The Road to the World's Toughest Math Contest ”- the journeys  of 10 students of International Olympic prize owner were shown to IX, X and XI (Sc). Then they were asked to write how they felt about the film. Most of them were inspired by the film to have mathematics in their higher studies.